Blast from jukeboxes and dashboards

Pulsating in the gyrating hips

It demanded attention from its audience

A time of ivory idols

Strummed and sang his way into stardom

Broadcasted images of love and marriage

And life was Hollywood–

This was the set design of our initial encounter

A world of whirling mechanical dervishes

Of the Wonder Wheel

In concert with the collective contrived consciousness–

Of the Cyclone blue arcs and sparks of electric trolley poles

Sending Dodgem cars careening into each other

The thrum and hum of youth

Unmoored from the reality

Seething inside the beast

You appear just in time to light my cigarette

Our taut skin and tone muscles

We didn’t know any better–

You joined the Navy

Their dose of Hollywood magic

In the form of young men playing pirate

Playing the housewife to be

We must have drained a thousand pens

Each letter arcing the light between us

The shadows promising more wisdom than

Everything was bathed in blinding blithe/light

To sustain their lives beyond the celluloid syndicate

I returned to Coney Island

For their momentary piece of illusion

Carved from machine and masquerades

With processed meats and cotton candy

Even rock and roll has changed

At once more sophisticated and harsh–

Is more convincing and real than ever

Some can never play 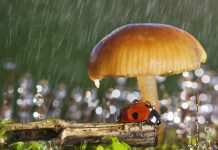 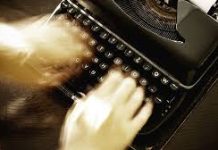 An Author In Heaven 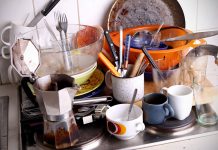 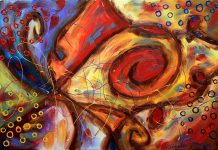 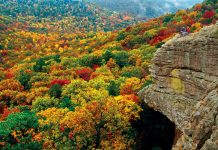