The government of El Salvador decided to take a pretty unexpected step in terms of the economy with the full legalization of Bitcoin. Of course, this situation represented a turning point in the history of cryptocurrencies considering that this is the first time any country in the world takes this type of decision, in a moment where the so-called digital money still creates a lot of division.

The situation started with the legislative branch passing the law that legalized Bitcoin and forced most private businesses to accept the cryptocurrency as an acceptable type of payment. Of course, all of this created a huge division among political analysts and economists in El Salvador and all around the world.

Naturally, this division also reflected the two different opinions that exist among Bitcoin and cryptocurrencies in general. On the one hand, there are many experts that believe this is the typical case of a Ponzi scheme where a lot of people could lose a lot of money and the Salvadorian economy could get affected by this experiment. On the other hand, there are plenty of experts and economists that believe cryptocurrencies represent the future and this decision will be quite beneficial for El Salvador and could even make its economy grow.

Of course, the problem with this issue is that many opinions on this topic are also based on the political situation in El Salvador. After all, it is known that President Nayib Bukele has been taking a pretty dangerous authoritarian path that many fear could eventually evolve into a dictatorship. In fact, what seems quite particular about this Central American leader and his government is that it remains unclear whether we’re talking about a right-wing president or a left-wing one.

Given this situation, some political analysts and journalists analyze the whole situation based on pure economic pragmatism while others do it based on the peculiarities of Salvadorian politics. This way, the first group tends to have different opinions about whether this could be good news for the Salvadorian economy. Meanwhile, the second group believes this decision with Bitcoin has to be interpreted as a political step which main goal would be to improve President Bukele’s popularity in the short term.

The current situation of Bitcoin in El Salvador.

Despite the surprise that created among public opinion the legalization of Bitcoin in El Salvador, the truth is that it is still too soon to see any type of direct results in the country’s economy and finances. However, President has taken a series of decisions on the cryptocurrency that has also created a lot of division, with many analysts considering it as a predictable step and some others pointing out this is nothing more than an unnecessary eccentricity. 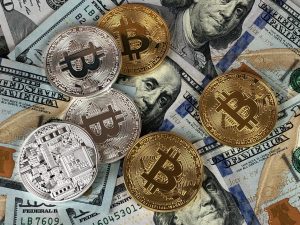 The latest case took place last week when President Bukele announced he would use profits from the country’s Bitcoin Trust to build 20 schools across the nation. He made this announcement while laying the foundation stone for El Salvador’s first veterinary hospital which will be paid with Bitcoin profits of $4 million.

Another controversial decision taken by Bukele’s government was to exchange part of El Salvador’s dollar reserves for Bitcoin, representing a move that the vast majority of economists considered risky. However, President Bukele explained that his government decided to take this step since he came to the conclusion that the country’s dollar reserves were undervalued by the global market.

The construction of these 20 schools across the country is planned as part of the program Mi Nueva Escuela. This one has a target of 400 primary schools, and many of them will be built using the proceeds of the Salvadorian government’s Bitcoin fund instead of taxpayers’ money. 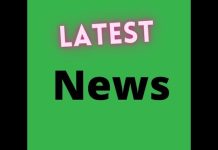 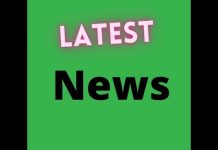 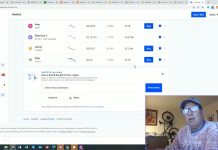 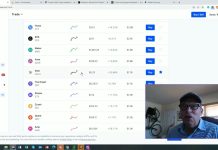