This past weekend, Newsweed joined the East Coast Culinary Cannabis Cup as they held their award ceremony on a sunset cruise in New York City.

This was a 420-friendly cruise which almost everyone in attendance indulged in.  There were 2 DJS on 2 floors keeping everyone entertained. While everyone was smoking, drinking, and eating, there was a small break to announce the winners.

As we previously reported, there were 5 categories open for judging. Here are the winners with their winning dishes (and links to their Instagram profiles if available): 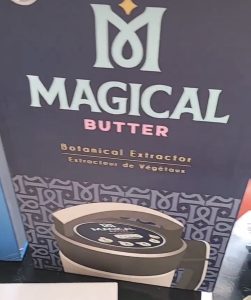 Dishes were rated on a scale of 1-10 for visual appeal, taste, aroma, and effect.  There was one grand winner who scored the highest point total in general, and that was the winner of the Desserts, LetsBakeAlready. For winning the entire competition, she was awarded the Magical Butter extractor which will definitely help her in the kitchen with her infused goods. 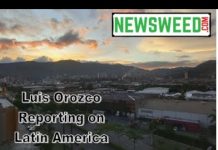