Newsweed.com has taken action and sold its position in UAMY United States Antimony.

We have sold our position in UAMY at a loss. 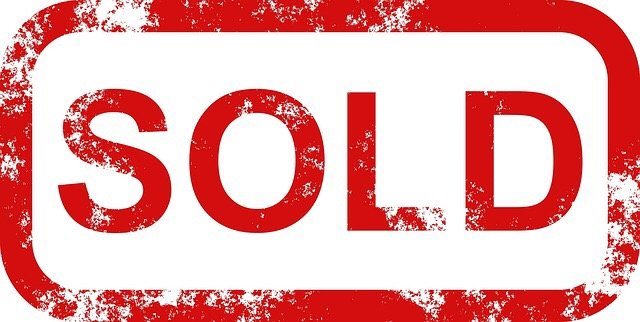 We are still working on a full report of the investor call but there was enough negative information from the investor call that selling was the only option. Specifically, we did not realize when purchasing our large position that UAMY actually does not control its mining operations. Instead, they use subcontractors that do not control and admit that there is theft. Even though UAMY raised 24.3 million dollars, the company said they cannot seem to update their website, are unable to hire labor, and are not willing to hire security to prevent theft at their Mexico mine. The company also said that its trucks purchased mined product from Mexico to Montana. The recent investors call was very revealing on the capabilities and major inabilities of the operation. It’s amazing how they could easily raise 24.3 million while not having the ability to build out a communications system or hire an investor relations assistant. The CEO, Russell Lawrence, said he doesn’t want an investor relations person because it could lead to a lawsuit. This was a red flag for Newsweed.com as it shows that they might be hiding something.

Newsweed.com is attempting as a start-up to build a company that can report true news focusing on news and on stocks that it buys and sells to support the company.

Newsweed.com is not advising to buy or sell. We are simply telling the public what we did and our reasoning.

You can find other docs at edgar.com

Newsweed.com was very wrong on this stock pick. 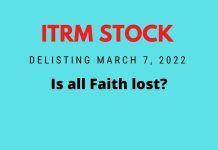 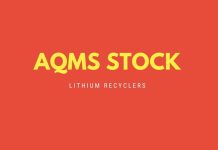 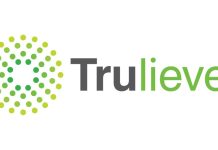 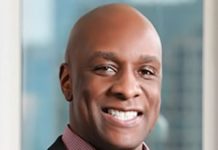