* Author’s Note: This article is the first in a series that will explore actionable policies and steps to rejuvenate the inner city and empower the people living there to build a better future for themselves and their families. To get my arms around this juggernaut, I will publish the following articles:

In 1971, Marvin Pentz Gay Jr., known more familiarly as Marvin Gaye, released his soul-searing song, Inner City Blues. Hidden behind the beautiful melody and dreamy string arrangements are lyrics that communicate a sense of desperation and futility that are haunting. Gaye sings:

More than 50 years later the inner city is still hollering. There is endless debate about the etiology of the ills afflicting the inner city. In a comprehensive report titled The Causes of Inner-City Poverty: Eight Hypotheses in Search of Reality, the authors Michael B. Teitz of the Public Policy Institute of California and University of California, Berkeley, and  Karen Chapple of the University of California, Berkeley, explore the major theoretical perspectives on the causes of entrenched inner-city struggles.

And although it is beyond the scope of this article to explore each of these hypotheses, the majority of them have one thing in common: lack of economic opportunity. As Teitz and Chapple point out in their abstract, “the gap between their [inner-city residents] economic well-being and that of the mainstream has widened despite persistent and repeated efforts to address the problem.”

I don’t claim to have any in-depth subject matter expertise in economics, though I do read quite a bit about them, including scholarly journals. However, having taught inner city youth for three decades, including incarcerated youth, I do have a sense not only of the magnitude of the problem, but also solutions that might reverse them.

With this in mind, I’d like to offer what I believe are practical, actionable, and positive steps that undo the present-day dynamics of desperation, resignation, and the resultant associated violence, incarceration, and multi-generational poverty. My approach is based on the intersection of government resources, private enterprise, and community capital, and it is premised on the concept of individual, economic empowerment.

My philosophical perspective is informed by three guiding principles: simplicity, clarity, and priority, because without these principles, it is likely nothing gets accomplished.

These notions of efficacy are not mushy abstracts taken from the halls of academia, but rather approaches that have served businesses and complex organizations in reaching strategic goals. It is my contention that they apply to the inner city as well.

Simplicity for the Inner City

By simplicity, I mean the most straightforward, unadorned, and unencumbered paths and approaches. And although business gurus like Jim Collins (Good to Great: Why Some Companies Make the Leap … And Others Don’t) have promulgated this method, simplicity is rooted in Western philosophy. Aristotle famously quipped, “The more perfect a nature is, the fewer means it requires for its operation.”

More than 15 centuries later, William of Occam recapitulated Aristotle’s insight, fashioning the philosophy of simplicity known as Occam’s Razor. William posited that “entities are not to be multiplied beyond necessity,” meaning that a simpler explanation of any phenomenon should be preferred over a complex one. The same is true when applied to solving problems, because overly complex plans have a way of disintegrating over time as there are just too many things that can go wrong with these plans.

John Ikeda, writing for leadchange, captures this perfectly in his blog post Why Large Complex Projects Often Fail: “Because we believe in success (things getting done), because we worship power and control, because bad things happen to others and not to us, we have created the illusion that large, complex projects can be managed successfully.” So, while the problems that plague the inner city are complex, our solutions cannot be.

The opposite is also arguably true, that a lack of simplicity causes failure.  And although I have not been part of this perspective on a business level, I have witnessed this dynamic in multiple schools and school districts over the course of three decades as both a teacher and an education consultant. Schools developed 250+ page tomes replete with all manner of goals, laden with excessive jargon. The effect of was stultifying to teachers, who simply could not wrap their minds around the mind-numbing number of initiatives and programs.

The results were predictable and disheartening: nothing of any consequence was accomplished, and when there was positive change, no one knew what it was attributable to, so it was impossible to build upon or replicate. The end result of a hardening of negative attitudes, which just about guarantees that future plans are sabotaged, something repeatedly lost upon administrators.

Jim Collins captures this essence when he said, “The essence of profound insight is simplicity.” Again, the issues facing people in the inner city are undoubtedly complex, but they do not call for complex solutions, which would only obscure simpler ones, and  undeniably lead to a spiral of failures and resignation.

Clarity for the Inner City

Clarity must also be prominent in any solution or plan. The Cambridge dictionary defines clarity as “the quality of being clear and easy to understand.” This seems easy enough to grasp, but organizations have a way of ignoring this monumentally important concept, thereby undermining all their efforts to succeed and change. As Chris Meyers writes in his Forbes article, In Business, Clarity Comes First, “In any reasonably complex organization, maintaining clarity in all things is of the utmost importance. Without it, organizations quickly come unglued . . .”

Despite my pleas to the contrary, the schools I worked with continually refused to adopt clear plans and strategies, instead generating plans that were so abstruse and ill-defined that no one really understood what they meant, much less how they could be implemented in any meaningful manner.  The result was failure, reinforcing the cynical notion that “nothing can be changed.” We must work consciously and diligently to short-circuit our tendency to make and implement plans that no one really understands to begin with.

Priority for the Inner City

Finally, there is priority, a word whose origins mean “precedence in right, place, or rank.” This idea of precedence, or priority, is crucial for success. In addition to creating plans that are overly complex and unclear, organizations tend to set too many goals, with the result that none of them are achieved, or achieved only nominally or superficially. There are simply too many proverbial balls being juggled to keep up with, so many irons in the fire that none of them are ever fully forged.

Author and business expert Karen Martin, president of the global consulting firm TKMG, Inc., wrote in her book The Outstanding Organization: Generate Business Results by Eliminating Chaos and Building the Foundation for Everyday Excellence, “When everything is a priority, nothing is a priority.” This sentiment  penetrates to the core of many problems facing not only business, but by logical extension, policy formulation. Another way of conceptualizing this approach is using The Pareto Principle, known more commonly as the 80/20 rule, which is according to Investopedia is an  “aphorism which asserts that 80% of outcomes (or outputs) result from 20% of all causes (or inputs) for any given event.”

The implication for policy is that most problems come from a smaller subset of issues, so prioritizing these issues is essential. The deep and pervasive hurdles facing the inner city are no different and cry out for a laser-like focus in their solutions.

In my next post, Supporting Businesses Through the Tax Code, I will explore some methods that utilize the might of federal government as well as the robust nature of private enterprise.

We would just love it if you took some time out of your day and answered a few questions for us. You can help us bring you content that you are more interested in. Also, keep on the lookout for new, more interactive ways to engage with Newsweed. 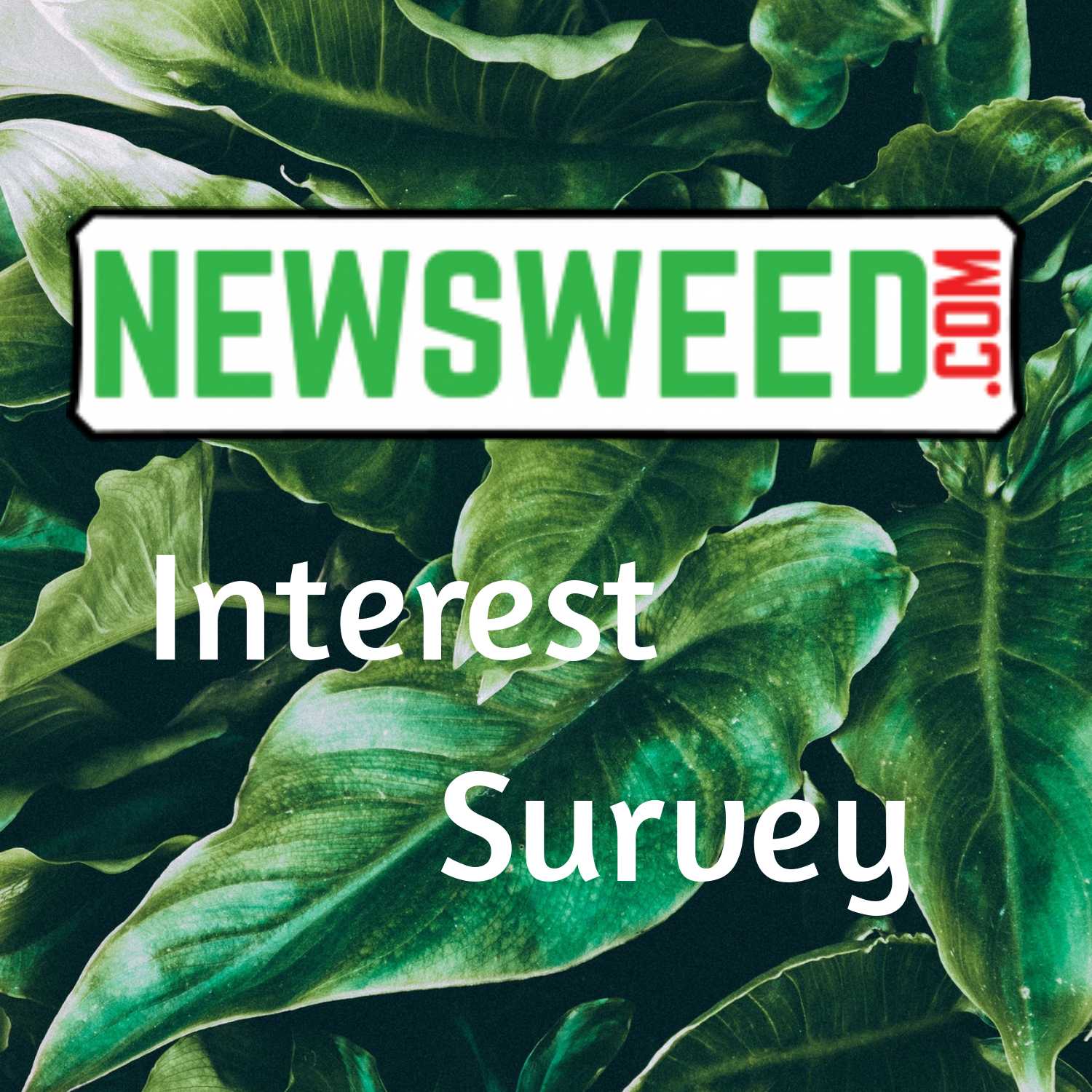