An Overview of Paul Harvey

Paul Harvey Aurandt better known just as Paul Harvey is best known for his voice. He is the voice of radio news that everyone knows even if you don’t know who he is, you know his voice. He was a radio broadcaster for ABC News Radio from 1951 to 2008. More specifically you would have heard him on his show “News and Comment” on mornings and mid-day during the week and at noon on Saturdays or his famous “Rest of the Story” segments. He was syndicated on more than 1,200 radio stations, 400 American Forces Networks, and 300 newspapers. 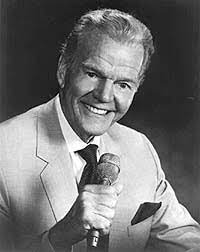 The beginning of Paul Harvey’s career started in Tulsa, OK at KVOO when he was just a youngster. He started by cleaning up at the radio station and was allowed to fill in on the air reading commercials and some news. He attended University of Tulsa while working there and moved up the chain. Eventually, he took a job at KFBI am as a station manager then moved to a newscasting job at KOMA in Oklahoma City. When WWII hit he moved to Hawaii to cover the US Navy as it started to concentrate its fleet in the pacific. As with most people around that time he felt compelled to enlist and he did but was medically discharged after injuring himself in just a few short months. He then moved to Chicago where he began his career with ABC affiliate WENR. He gained some notoriety with a stunt where he scaled a fence into a nuclear research facility, Argonne National Laboratory. He was immediately apprehended and was brought on charges. They were dropped though after he went on air and said that he was being set up.

On April 1, 1951, ABC debuted “Paul Harvey News and Comment“, with a noontime slot on weekdays and the rest is history. From there he began to host another program too, “The Rest of the Story”. One of the things he was also known for was his fill-in hosts which included such names as, US Senator Fred Thompson, Paul Harvey, Jr., Doug Limerick, Paul W. Smith, Gil Gross, Ron Chapman, Mitt Romney, Mike Huckabee, Mort Crim, Scott Shannon, and Tony Snow.

Paul Harvey died of what I would call old age, but at 90 when he passed no cause of death was announced. He died on Feb. 28, 2009, surrounded by his friends and family at a hospital in Phoenix, Arizona. 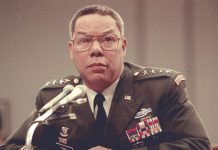 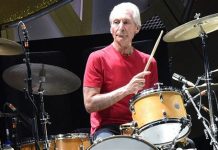 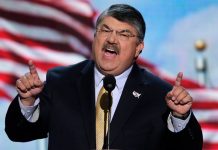 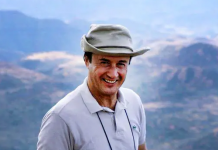 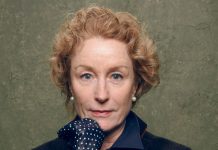