He would make the drive

From LA to Houston

From Houston to New York

From New York to Minnesota

Hands of the sun

Save for the occasional

Trip to a visitors bureau

To fill himself and a thermos up with coffee

That rolled with him

As the tires rolled

For the passing of time

Each puff a minute of life

He would drive across oven-like deserts of Arizona and California

Prairies of Oklahoma and Texas

Under the double rainbows of New Mexico

Across the swamps of Louisiana

And the Mississippi deltas

Through the forests and frost of the Alleghenies

Its way to the center of his being

Because in the end

That is all we can do:

Life is about movement

Rack up the miles

Is a silent inertia

And a hastening of the inevitable 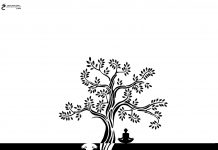 The Collision of 2 Memories 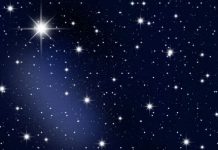 Love is as Love Does, Even In the Stars 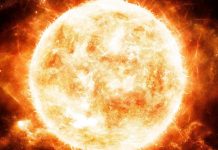 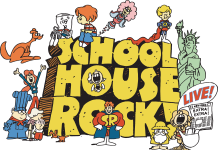 Torture Us, Parts of Speech 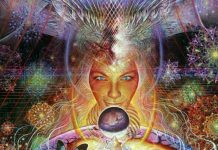