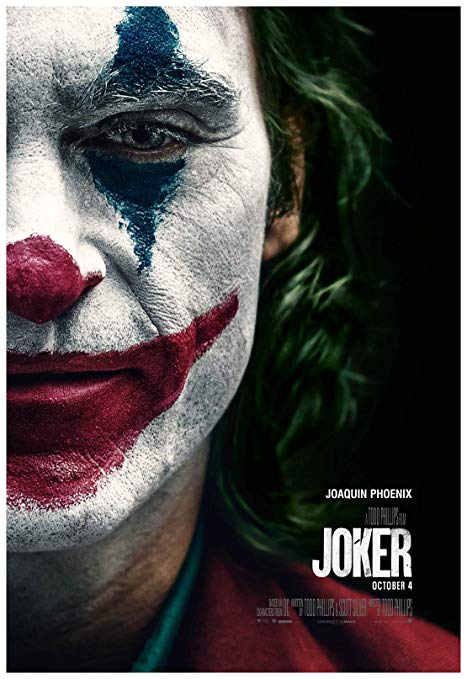 We started our journey by smoking multiple bongs of “All kush” which is our everyday all the time and everywhere buds. It’s the bomb. Now at this point, neither of us had really heard anything about the movie other than its good which allows for a pretty open mind going to see a movie, not to mention the joints that each of us smoked on our way.

The movie starts off a little slow but there is a lot to pay attention to, I was able to zone out and get lost in the plot and messages that were being fed to my brainpan. There were definite political and social issues addressed in the movie, or maybe I was too high. It seemed like the issues were very one-sided. Honestly, I think our state of mind allowed us to see this as just part of the movie. We had planned to take a smoke intermission halfway through, but we did not want to miss anything important and it felt like we were always waiting for something to happen. So needless to say, we never got that break and when that something did happen it was shocking but not the delivery, we deserved for sitting through the rest of the movie. Oh yeah, as much as it is its own movie it really leaves you confused and hanging by giving us some small conflicting storylines at the very end.

Now maybe we got way too high and missed something but that is very unlikely. We both agree that it was an ok movie, not great. There is a chance we were expecting something else; we just feel it missed the mark on anything resembling a Joker vibe. Although Joaquin Phoenix showed some amazing acting it wasn’t because he was the Joker. It kept me in my seat but was a tad bit disappointed, burn a phatty and see for yourself. 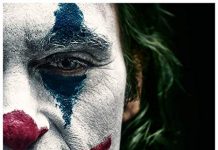