Does the Joker attempt to reach out to American society with its depiction of a man that wants to be something he is not? Arthur Fleck searches for meaning by being the wreckless clown. In this current world, where so many men feel emasculated and impoverished by every fault except their own. Arthur Fleck, what are you trying to say in your character? Arthur Fleck brings to his life the pain and substance of unfair persecution. Of course, Arthur reflects a man that is mentally ill and criminal simultaneously. Why else would a man carry a gun? Is he in utter fear, or does he try to make others fear him? Does he reflect an American that can be quickly assaulted by the system and assault equally?

Just as so many people flock to this movie expecting a television Batman Joker, are they all in a confused state and quickly jumping to an expected conclusion?

Dare the viewer to ponder the meanings behind the story. 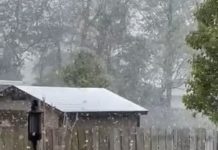 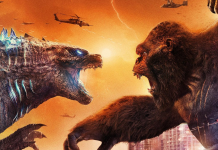